[1] Nonetheless one shouldn’t interpret Ay’s text as not maintaining a resistant approach. On the contrary, Ay resists. Since the state of resistance doesn’t occupy a structure like the one in Hafci, and since it diverges to infinity, within the absence of finality, his resistance is also operating towards the impossible. It is empowered and disempowered at the same time during its journey toward the non-finality of the signifier. And I hail Hafci’s work because he was able to constitute a proper structure of resistance out of that very paradox and impossibility.
[2] Although it seems the contrary, I’m not ending this discussion of litarature as transformative, and move on to the arguments regarding the prison as a space. In terms of exploring the transformative effect of literature, it is crucial to analyze whether the reader (us) is also becoming, transforming through their literature. If it is the case, then literature paves the way for a double transformation. And this whole theory is pretty much Romanticist. Literature transforms an individual and creates an artist from him/her, the artist produces a work of art, consequently the artist transforms the masses.
[3] Oz’s essay was published in “Hapiste Yazmak”, pp. 174-179. Manap’s essay was published in “Hapishane Dunyasi” published in 2008 by Mahsus Mahal Kitapligi, pp.  61-66. 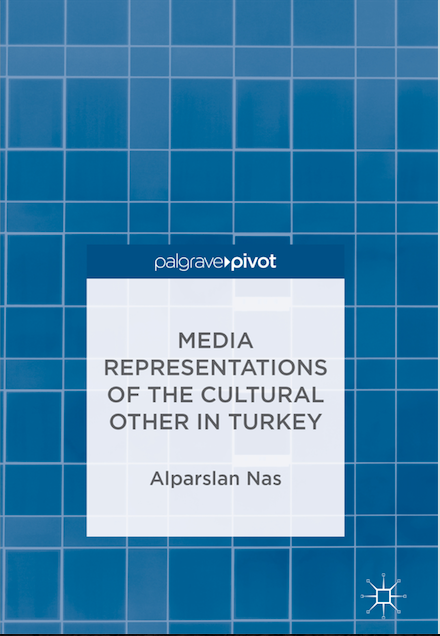 My First Book Publication in Turkish 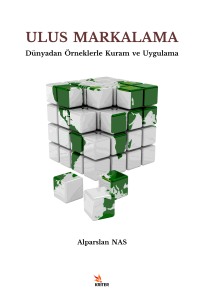 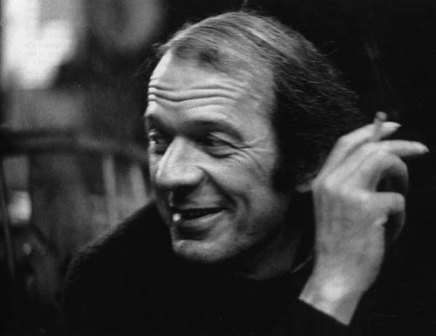 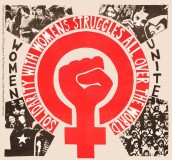 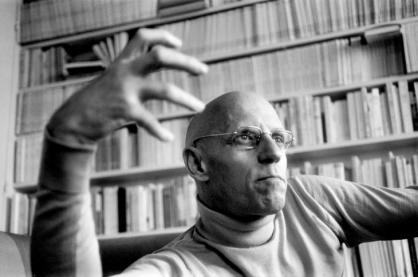 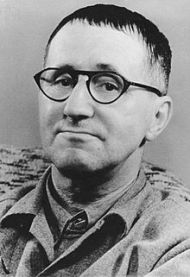 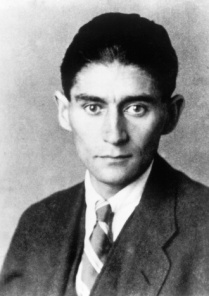 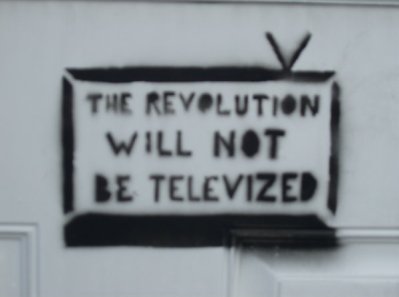 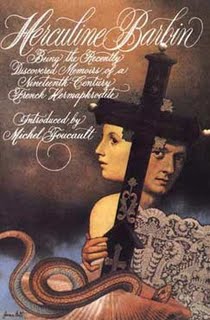 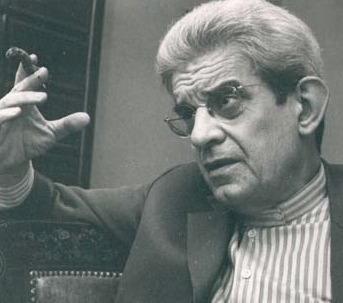 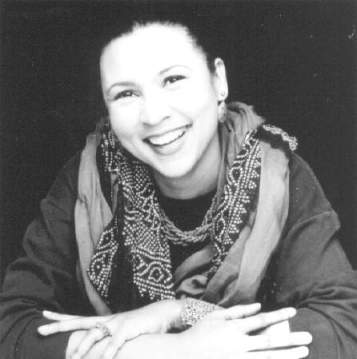 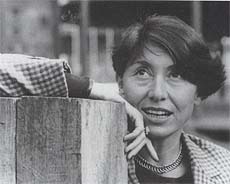